Convinced that stories have the power to change the world, Robert Pérez is the founder and chief exploration officer at Wonder: Strategies for Good.

The son of migrant farmworkers, Robert has dedicated the last 25 years of his life to working with people and organizations to achieve change within their walls and out in the world.

With support from the David and Lucile Packard Foundation, Robert and his long-time collaborator, Amy Simon, are co-authors of Heartwired: Human Behavior, Strategic Opinion Research and the Audacious Pursuit of Social Change, a strategy guide for change-makers. In Heartwired, Robert and Amy chronicle how the Heartwired approach to audience research and strategy has supported historic wins — from the freedom to marry for same-sex couples to making medical aid-in-dying a legal option for terminally ill people.

Previously, Robert was a senior vice president at Fenton Communications. When’s he’s not developing Heartwired strategies, Robert can be found out on an urban hike in San Francisco with his husband, Robert Francoeur (yep, two Roberts!).

“When I was a teenager in high school, I wrote letters on behalf of Amnesty International to end apartheid in South Africa. Apartheid crumbled because the stories of Nelson Mandela, Steven Biko, Hector Pieterson and others inspired moral outrage. It was then that I first realized stories have the power to change the world. In the narrative arc of my life, that was my inciting incident.”

“I’m like the nerdy sidekick — way more Hermione Granger than Harry Potter. My spells are Heartwired Stories — narratives that reflect a target audience’s emotions, identity, values, beliefs and lived experiences. I use what Jonathan Gottschall calls a story’s ‘weird and witchy power’ to shape attitudes and influence behaviors. I believe that Heartwired Stories can defeat the Death Eaters of our world — those who promote hate, bigotry and division.”

“I deeply admire Dr. Nadine Burke Harris. A pediatrician working primarily with low-income families of color, she saw common symptoms in the kids she treated: asthma, diabetes, and obesity as well as learning difficulties. She discovered that toxic stress made it difficult for kids to sit still in school. Left untreated, it could lead to serious diseases in adulthood. She’s now determined to revolutionize the way that society responds to kids exposed to toxic stress.” 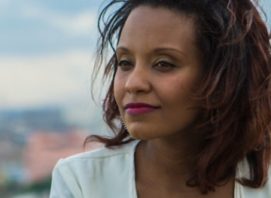 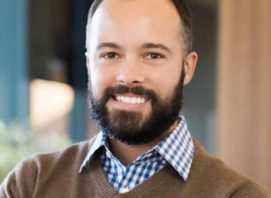 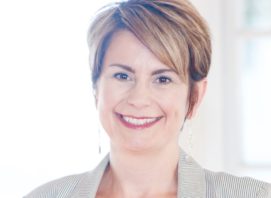 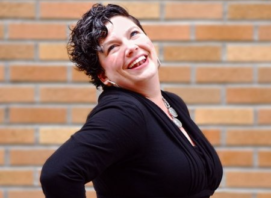 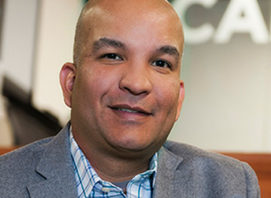