John Newsome is a strategy and management consultant who in 2011 formed Public Equity Group, a boutique consulting network of 15+ strategy professionals. John oversees and participates in PEG projects; as well, John collaborates with other sector leaders, e.g., LeadWell Partners, as a strategy coach in Edna McConnell Clark Foundation’s Propel Next grantee portfolio. Prior to forming PEG, John was an independent consultant to non-profit organizations, foundations, and government agencies from 2006-2009.

Between 1994 and 2006, John served on the executive and management teams of several organizations including the Oakland Public Schools (Executive Officer) and the Bridgespan Group. John also served as press secretary and legislative aide to US Congresswoman Barbara Lee (D-Oakland) during her first term in office, and in 2000 and 2004 served as a media coordinator at the Democratic National Convention. John also has served on numerous boards of directors, and recently completed six years of service on the National Advisory Board of the Haas Center for Public Service at Stanford University. John is a 1990 National Endowment for the Humanities Fellow and holds a Spanish fluency certification, a BA (Spanish Literature), an MA (Modern Thought & Literature), and an MBA from Stanford University. 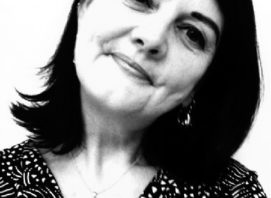 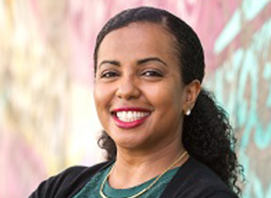 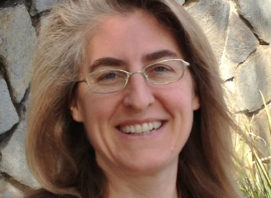 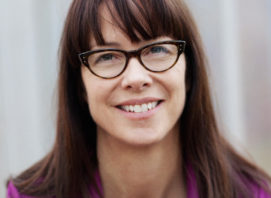